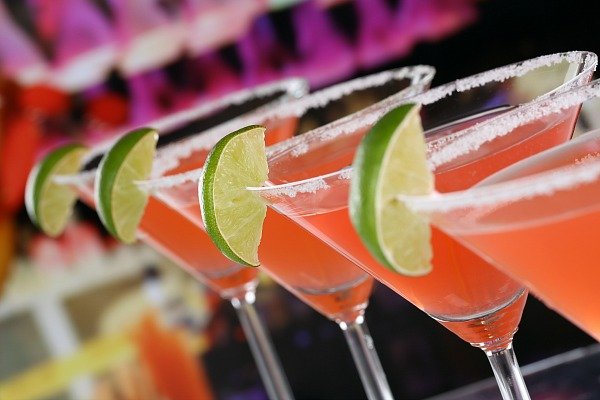 As a superyacht stewardess, occasionally you will encounter a situation in which you do not have a particular spirit or you run out of the necessary ingredients that are required for a cocktail.

Here are some guidelines for acceptable substitution of ingredients:

This is a tough one to pull off, but in general, if you are making martini-type drinks, gin can sometimes be substituted for vodka and vice versa. While these alcohols taste quite different, the texture and appearance of a cocktail are not altered by switching, and can often be just as good.

This is a guideline only. Whiskeys have distinct flavours, even whiskeys of the same grain. Experiment, but keep notes about what works and what doesn’t – especially if you have whiskey-loving guests.

Many “tropical” drinks such as Margaritas do not actually rely on the subtle distinctions between tequilas, as much as advertising would have you believe.

Gold tequilas are generally slightly sweeter than clear tequilas, as they have caramel and flavour additives.

However, the flavour will not be the same, but it is likely the drink will still be good.

Depending on where you are in the world, there may not even be a distinction between schnapps and liqueur.

Sweeter brands of schnapps are practically liqueurs and may be substituted freely. Be careful of dry schnapps, which can be closer to a vodka.

These are not the same. Tonic water is flavoured with quinine, which is the base for making bitters. Carbonated water (a.k.a. soda or seltzer) just has dissolved carbon gases for bubbles.

Scotch Whiskey = Any other Whiskey (19)

This site uses Akismet to reduce spam. Learn how your comment data is processed. 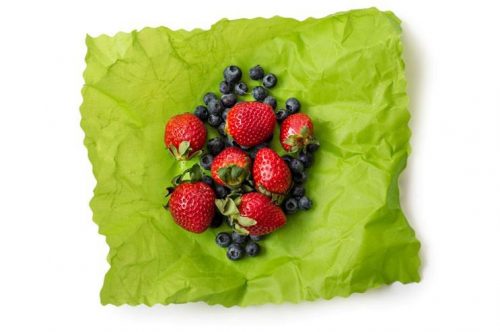 Stop Storing Your Food in Plastic… There’s a better way

© The Stewardess Bible, 2011 – 2019. Unauthorized use and/or duplication of this material without express and written permission from this site’s author and/or owner is strictly prohibited. Excerpts and links may be used, provided that full and clear credit is given to Kylie O’Brien and The Stewardess Bible with appropriate and specific direction to the original content.

About The Stewardess Bible